TimeSnapper began as a joint venture between two people, Atli Björgvin Oddsson and Leon Bambrick. And TimeSnapper for Mac adds Jon Schneider to the team.

Atli is from Iceland, Leon is from Australia. 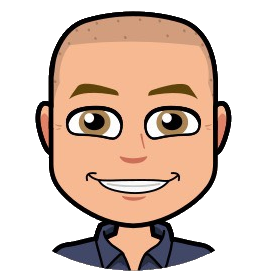 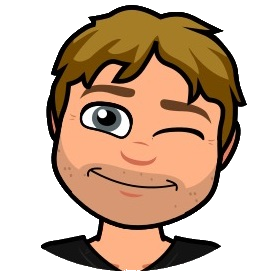 Iceland and Australia are on opposite sides of the world.

When it's summer in Australia, it's winter in Iceland.

When it's nighttime in Australia, it's daytime in Iceland.

Leon dreamed up the idea, and wrote about it on his weblog.

Atli read the weblog and liked the idea. He wrote a simple version of TimeSnapper and emailed it to Leon.

Leon liked what he saw, so they worked together on a more complete version, and they entered it in a software developer's competition.

They won the competition and decided to go into business together, making a professional version of TimeSnapper. 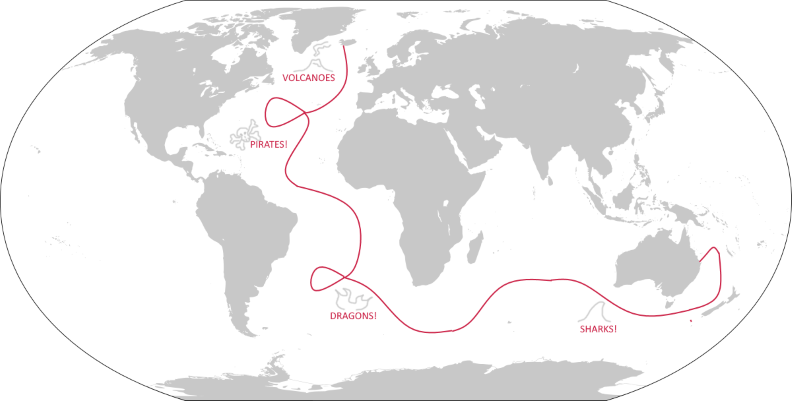 Despite the distance, they worked closely together carefully crafting every feature of TimeSnapper, and ironing out every wrinkle they could find.

They launched it to a small team of dedicated Beta testers, who gave it a thorough review, asking them to fix and improve many things. After launching it quickly grew in popularity.

And that's where things stood for many years. 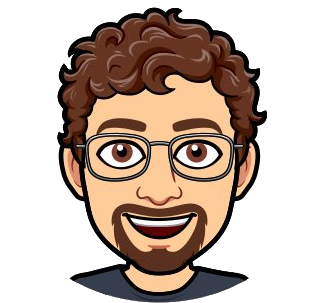 Suddenly, in 2018, a new partner came aboard! Jon Schneider, a long time friend and customer, had moved to the Mac operating system and he missed TimeSnapper on Mac OS. So he joined us and provided TimeSnapper for Mac.

Right from the start, TimeSnapper has surprised everyone. People use it for things its creators never expected.

Apart from helping with timesheets for contractors and freelancers, it is popular with accountants and lawyers, it is used as a productivity tool, as a testing tool, as a stock tracker, as a factory monitor, as a monitor to help combat sleep apnea(!), and as a weather tracker for remote airlines(!).

We're always looking for more interesting stories and testimonials. Please contact us to share what you're doing with TimeSnapper.